The Atwima Kwanwoma Rural Bank Limited has officially opened a new branch at Kronum a suburb of the Kumasi city in the Ashanti Region. The branch aims at providing banking services to the people of communities like Kodie, Dwenease, Afrancho, Buoho and other surrounding communities.

Speaking at the ceremony, the Chairman of the Board of Directors (BOD) Mr Patrick Owusu in his address stated that the newly opened branch started operating about 6 months ago and it has been able open accounts for 2,712 customers amid its official opening.

According to him Atwima Kwanwoma Rural Bank Limited performance in banking service in Ghana has been strong and awesome. He said although rural banks need to reach the the Bank of Ghana (BoG) minimum capital requirement of 1 million, “but our cherish capital outcome at 3.1 million GHS far and above the minimum bank requirements and the bank has a capital adequate ratio of 45% and this one is also far and above over the minimum requirement bank ratio of BoG which is 10%. Therefore this is the bank we need to do business with”.

The chairman has however pleaded with the people of the Kronum community and its surroundings to do business with the bank in order to facilitate its dreams of improving cooperate social responsibilities. “The bank has a vision of given back to societies, this is the form of cooperate social responsibilities which focuses mainly on education, health and security. And we have invested in these areas in the communities in which we operate”.

He added that the bank will not relent on its efforts but rather, will continue to offer excellent service to their customers.

“Patrionise us and we will give back to the society in which we live” the statement he made. 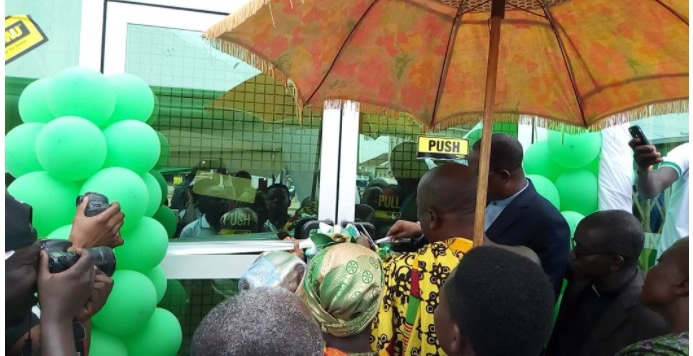 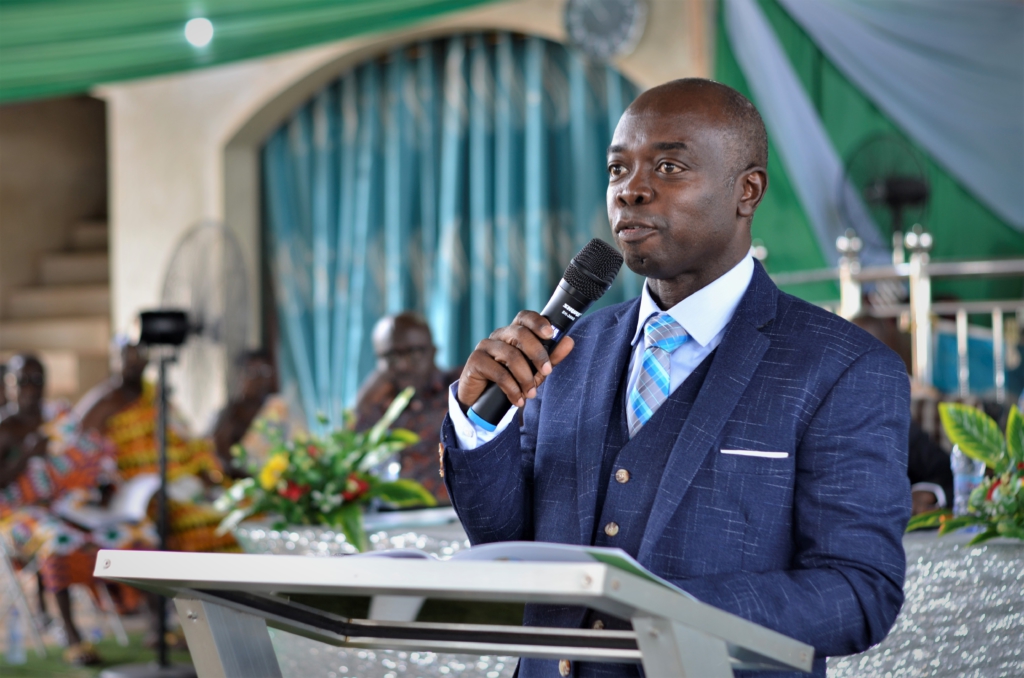 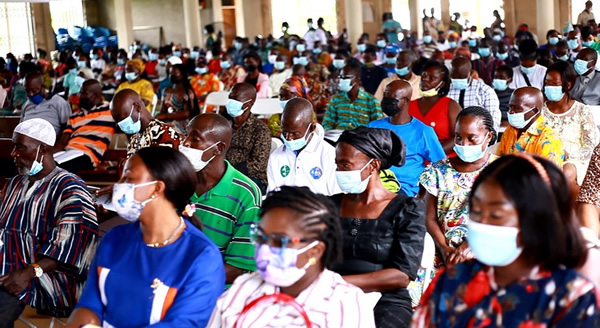